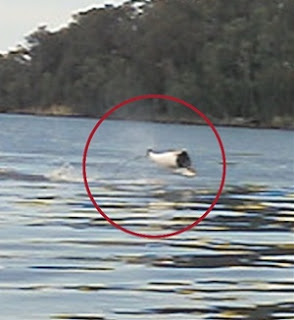 It makes sense that it could be a ray especially if they are found in that area. Makes you think, what is really in our lakes?